The Vito Proietti Scholarship will be awarded to one deserving scholar who possesses the mindset, and the potential to develop path-breaking innovations.

Vito Proietti is a prolific entrepreneur, an active angel investor, and a giver who, whenever possible, gives back to the community. He is also the possessor of a heart of gold.

Vito has always been keen on helping those less fortunate than he. As an avid observer of the American educational system, he is deeply bothered by its built-in inequities. He sees the cost of education here for what it is…unacceptably exorbitant. It is through this lens that he has established the Vito Proietti $1000 scholarship.

As a financial guru and hard-core entrepreneur, Vito has made “tough” decisions for most of his career. But it is the tremendous amount of gratification he receives through the various charitable pursuits he involves himself with that provide him with the most joy. And now, as the founder of a scholarship based upon academic excellence, Vito will go the extra mile for a student who is struggling financially, yet determined to graduate.

Vito Proietti is passionate about the work he has invested his life in. It has kept him motivated to strive relentlessly toward accomplishing collective enlightenment. That said, Vito firmly believes that higher education is necessary for everybody, as only education helps individuals progress further and faster.

The tuition fees of most reputed colleges and universities are exorbitantly high, to the point that a majority of US citizens cannot complete their education without falling into tremendous debt. At the same time, student loans prove to be more of a curse than a boon as young people often become bogged down by the overpowering debts that they quickly come to understand will be burdensome for many years after graduation.

An Altruist to the Core

Vito Proietti wants to help students to become our leaders of tomorrow. He wants to motivate them and also equip them with the necessary tools to find their life’s vocation. Vito feels that… just like freedom, education is everybody’s birthright. This is the reason that the Vito Proietti Scholarship now exists.

About the Vito Proietti Scholarship

The awardee of the Vito Proietti Scholarship will be chosen for such attributes as a flawless academic track record and the quality of their original essay.

Candidate is eligible when:

Enrolled at an accredited university or college in the United States.

The completed Vito Proietti Scholarship application must be submitted with relevant information, together with a 700-850 word essay addressing the prompt noted below.

How can sustainable growth be built using technology, innovation, and also excellence?

The fortunate awardee will have $1000 transferred into his/her financial aid account, and be proudly listed on this website. 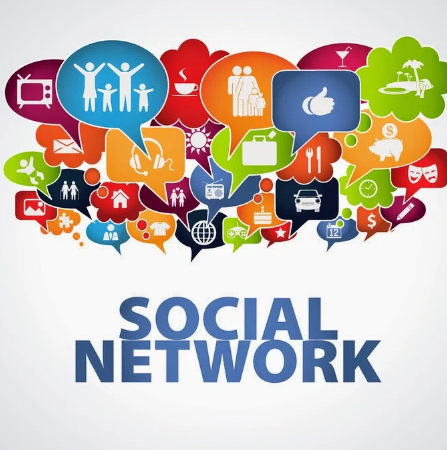 Vito Proietti: Using Social Media In The Most Proficient Way Will Raise The Web Traffic

It is only when you do it correctly, you will be able to increase traffic. To your website by using all your social followers across all social media channels. This will help you to stay ahead in the … 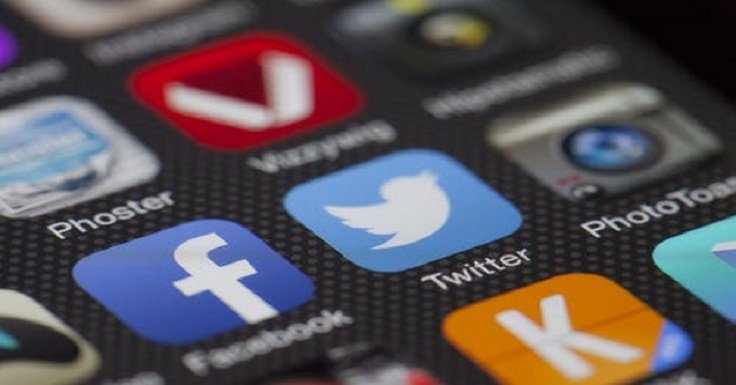 Vito Proietti is trying to look for an option to socialize your restaurant, you have to remember social media. After all, restaurants are not those places that sell the same items over and over again.…